A Stream Of Endless Possibilities

I was never an all-star athlete, never imagined I would walk onto a collegiate rowing team, and never thought I would be selected Freshman Rower of the Year. Looking back, I consider all of this one of my greatest accomplishments.

I think even my teammates and coaches would agree that it’s mentally challenging and physically difficult.

You have to keep your mind in the boat and stay focused on everything you’re doing because it’s so easy to lose focus, become frustrated, and give up on yourself.

Training myself to endure that whole process has taught me perseverance, the power of teamwork, and many other skills that are incredibly valuable outside of sports.

A simple email sent out by the University of Alabama looking for tall girls interested in joining the team was the fateful hook that ensnared me on this amazing journey—a journey that’s ultimately changed me for the better. 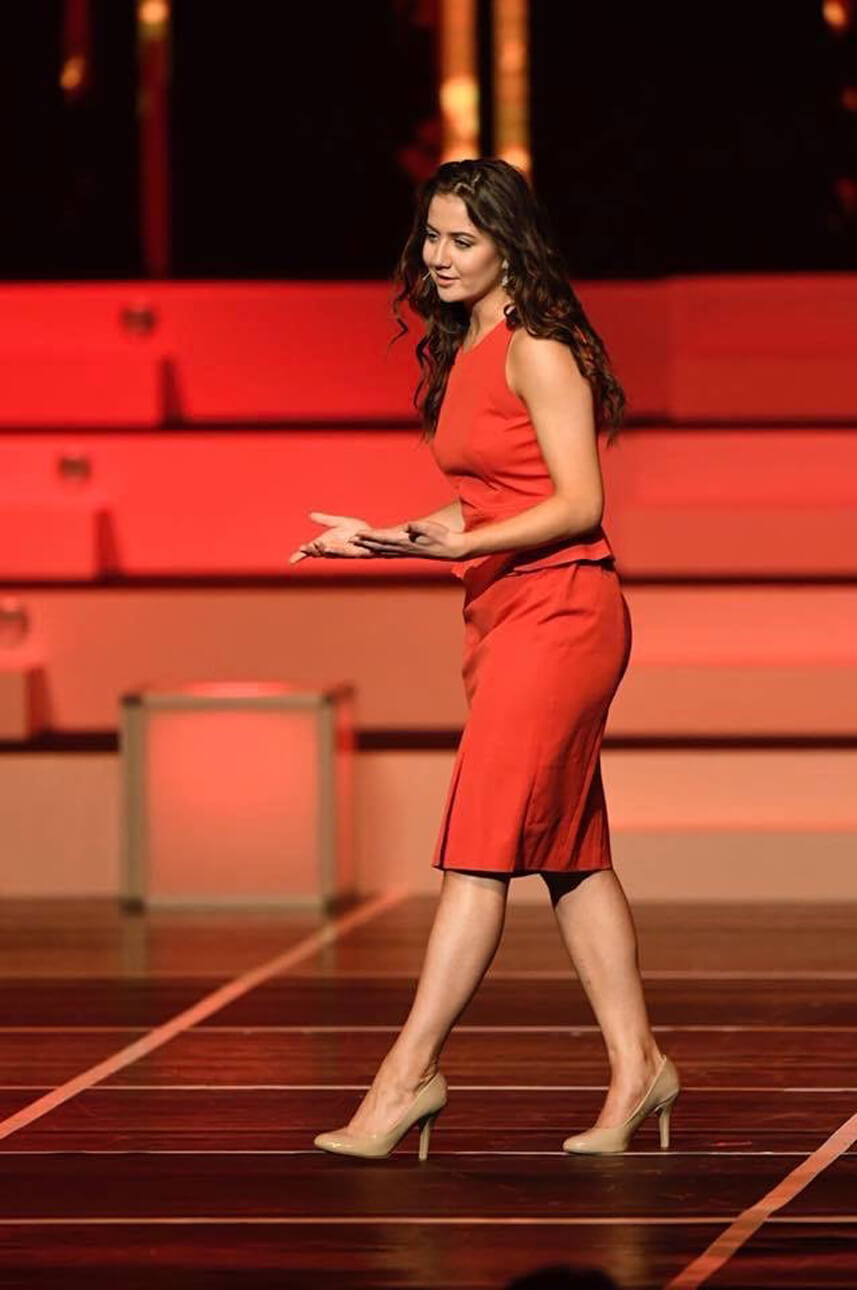 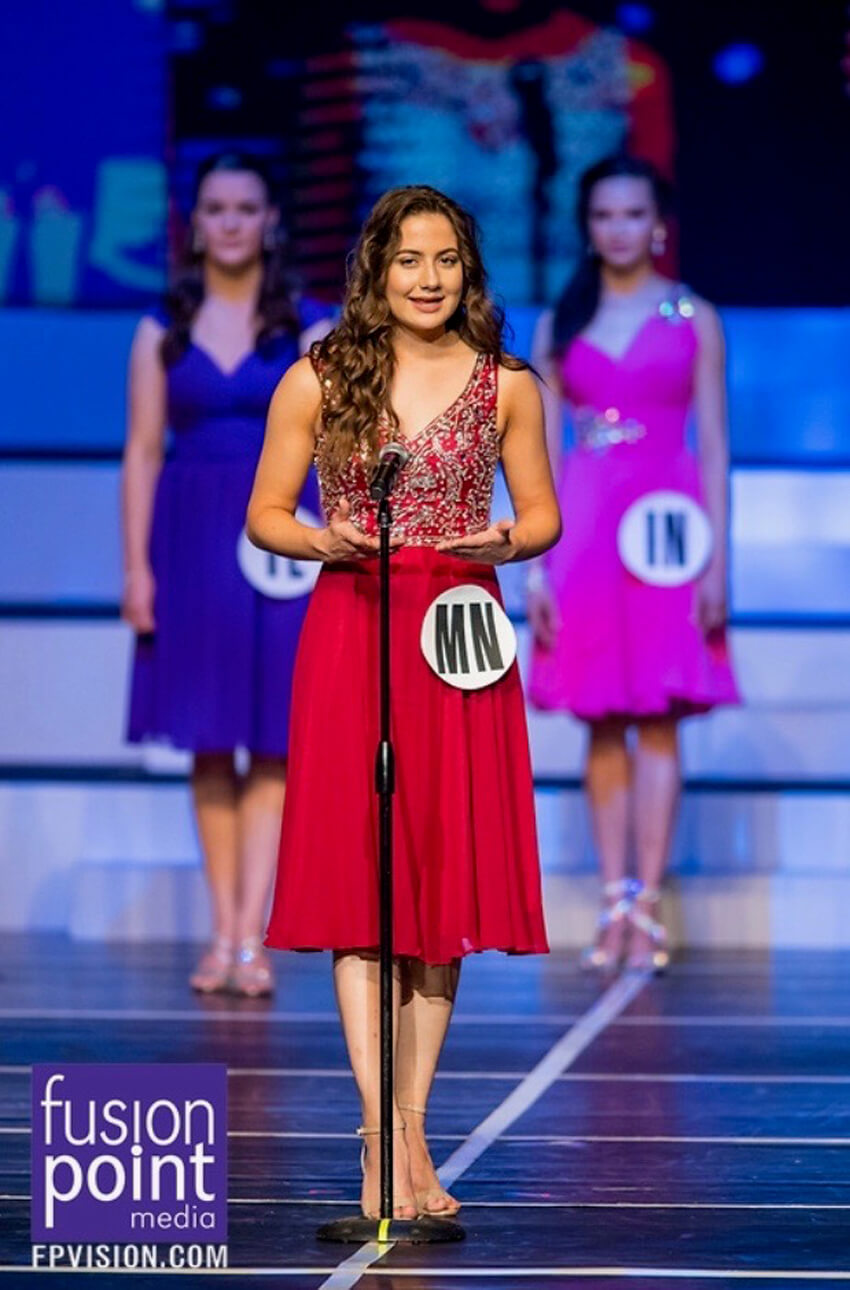 A Long Way From Home

The whole process of choosing a college to attend can at times feel like a burden for a high schooler with so much already going on your senior year.

I was really stressed out about school and maintaining a high GPA. I never found the process of filling out essay questions as an intriguing way of landing a college scholarship.

It wasn’t like I had a specific school I wanted to attend, either. All I knew was I wanted to move to a state with warm weather unlike my home state of Minnesota.

And then, I came across the Distinguished Young Women program.

Think of it as a competition for young women in a variety of areas from academics to public speaking. Participants are evaluated in all parts of their personality and character, and scholarships await on every level.

It sure beat writing a five-page essay, and I was excited about challenging myself in ways that I’d never imagined.

So, I hopped on board.

I competed at the local level, advanced, and even ended up winning the state title for Minnesota. That success broadened the scope of my scholarship search, and it also earned me a trip to Mobile, Alabama, to compete at the national level.

The two weeks I spent there was probably the most incredible experience I’ve ever had. I spent the whole first week volunteering, interactng with the community, and meeting with other state representatives. And the second week, well, we competed.

I was willing to roll the dice on my vocal cords by singing at the local and state level, even though I’m admittedly an awful singer. Imagine me embarrassing myself by attempting to sing in front of hundreds of people in Mobile. No, thank you.

I left the gambling back in Minnesota and went for an unique route of doing a TED-like talk. I thought it was something different that people rarely saw in those sorts of competitions. It gave me an opportunity to truly stand out.

Although my performance didn’t earn me the national title, the experiences and lessons learned were equally as valuable.

I was not an all-star athlete in high school. It was literally everyone else accelerating past me, while I sputtered my way to the finish line.

Distinguished Young Women offers many different types of scholarships to participants and representatives on all competition levels. One that caught my eye was a scholarship to the University of Alabama which offered an incredible opportunity.

I never actually toured Alabama before ultimately accepting my scholarship.

The only time I’ve ever been to the state was when I was attending the national competition. Before that visit, I thought the state had palm trees like Florida.

Yeah, I completely missed the boat on that one.

I was wowed by the stark difference between my previous expectations and Alabama’s beautiful reality. Its culture is uniquely traditional with its own southern charm to it.

So, next stop, University of Alabama.

I was not an all-star athlete in high school. It was literally everyone else accelerating past me, while I sputtered my way to the finish line.

Besides, I had never rowed before so that was presenting an obstacle in itself.

When the rowing coach had sent out the email I mentioned above, I thought tryouts would be an in-and-out process.

As for the walk-on class today, there’s probably about six of us left.

The whole walk-on tryout period was aimed at us conditioning and learning how to row, along with familiarizing ourselves with the various terms of the sport.

I created an opportunity for myself to excel at something I’ve never excelled at before, eventually landing me in an NCAA counting boat at the Big 12 Conference.

I was very proud of myself for how far I came after pushing myself every practice. And I am thankful for all the people who helped me along the way.

As for this year, it would have been great to compete, but like every other school around the country, our athletic events were canceled for the season in light of the ongoing Coronavirus pandemic.

It was a surprise when we initially got the news as I was wired into the routine of thinking we’d continue practicing and preparing for next season.

But these aren’t ordinary times.

Our meeting with the coaches, explaining to us that it would be the last practice, was devastating. It took an entire day before the news truly set in for me.

Once you get into a routine, it can be incredibly tough to break those habits. I was so used to going to practice, attending class, maybe going to another practice, and heading home to only repeat the same schedule the following day.

Not having that routine had me in a daze for a while.

Seeing the season end early is unsettling for the freshman athletes that never got the chance to experience the rewarding feelings I had in my freshman year.

And obviously, I also feel for the seniors that never got closure. 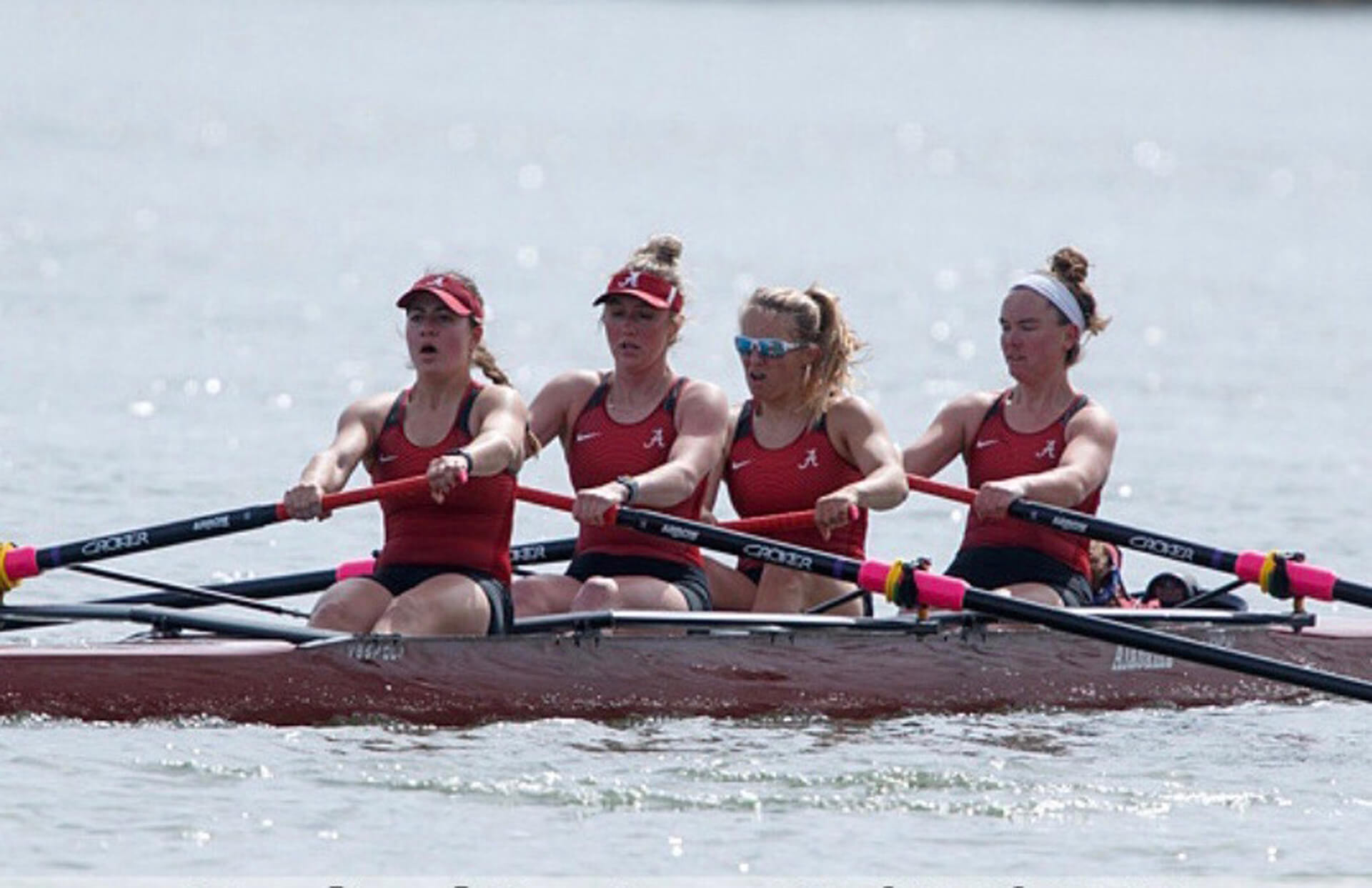 A Lake Of My Own

Even though I’m still a Sophomore, I’ve already settled on the fact that I don’t think I will have a professional rowing career at this time because I have my sights set on something else.

I’m a marketing major here at Alabama with plenty of doors waiting to be opened once I finish school.

Some people have specific ideas of what they want to be when they grow up or what they’re going to end up doing for their post-collegiate careers.

I’ve never been one of those people. I dabble in the fact that I can do anything as long as I don’t need a license to perform surgery or a doctorate.

I’m going into marketing because I believe it’s an incredible asset to understand how to sell something, how to market yourself, and evaluate the amazing results of doing so.

When I leave Alabama, I won’t limit myself from any opportunity that arises. But a company I’ve always aspired to work for is the Walt Disney Company. My passion for Disney is something I’ve always held close to my heart, and the thought of working at Walt Disney World would be a dream come true.

Personally, I’m not someone who wants to close myself off to any opportunity. As long as I set my mind to something, I know I can excel at it.

My future may not include rowing as a profession, but I can assure you I have other plans in mind. My dream is to one day build a beautiful mansion, plant an amazing garden, and dig my own private lake.

I’ll buy a boat, stick it out there and just row on my lake—an oar in each hand, pushing through the water with the same fervor as I now do life.