Taking One More Swing At It

I remember walking down the freshly cut fairway during my first tournament after joining Alabama. In the back of my mind, I always wondered if I was actually good enough to play here.

I still had these little doubts and insecurities about myself and my game.

But after the first tournament in Alabama gear, where I shot a 67, things changed.

Now, I felt like I belonged. It was a pretty significant moment in my college career.

And I will never forget that. 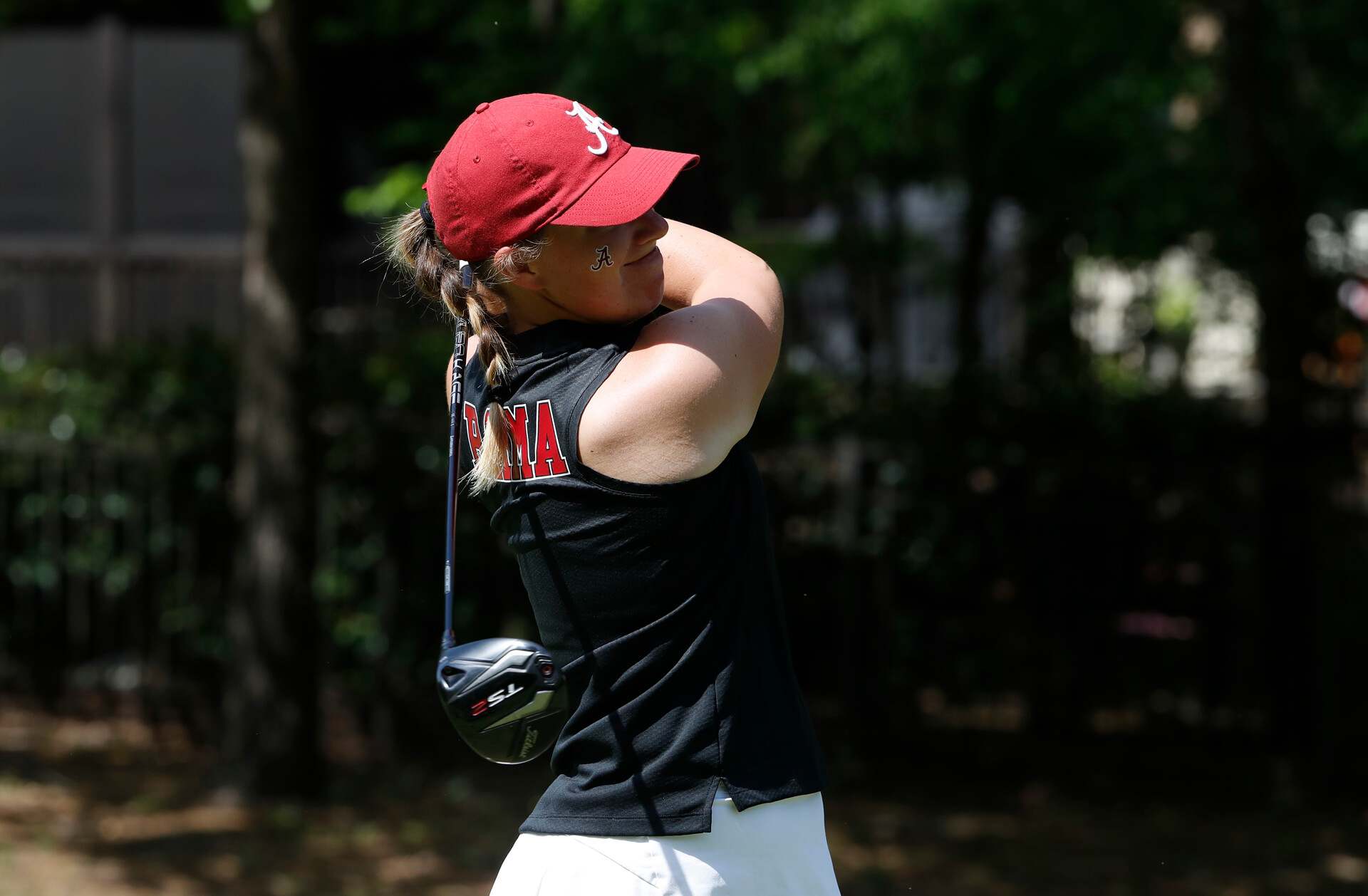 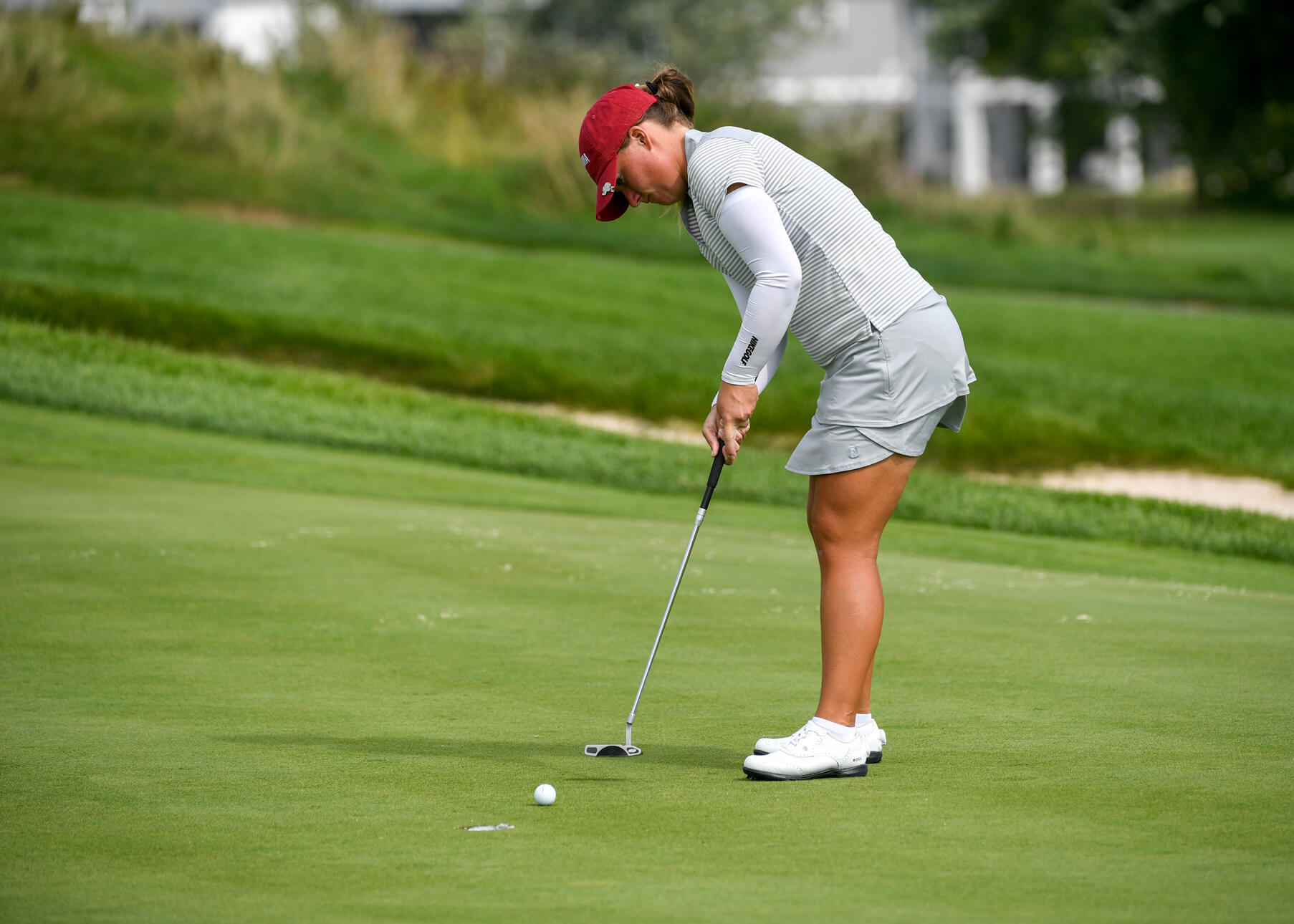 Ever since swinging my first golf club when I was seven years old, I knew golf was my calling.

I took every step necessary to pursue my dream of playing professionally.

Fortunately, my entire family was enthusiastic about the sport as well. And I guess living next to a golf course didn’t hurt either.

From the start, I was determined to succeed. Literally.

Just two months after I began golfing, I played in my first competition. It was a qualifier for some national tournament.

My parents, who probably didn’t have much faith in my game at the time, promised me a dog in case I’d qualify.

With time, I began to be more and more determined to keep climbing the steps towards greatness. And one of these steps was college golf.

Right as the app opened, I saw the press release from the NCAA. All spring sport seasons had been canceled because of the Coronavirus. I started freaking out. This poor Uber driver watched me have an emotional breakdown in the back of his car. In my defense, I thought my college career just ended in a matter of seconds.

Growing up in Frisco, Texas, I lived about half an hour away from SMU. Over the years, I became very comfortable with their program.

In fact, I was so comfortable I committed to SMU during my freshman year of high school.

SMU is a fantastic school with a great golf program, but it just wasn’t the right fit for me as I found out a few seasons later. Maybe I was too familiar with everything.

At one point, I just felt like I had to grow outside of home, you know?!

So, I decided to transfer and shared my thoughts with my swing coach Joey from back home.

Not only was he understanding and supportive, but he actually pointed me in Alabama’s direction.

This was right around the time Cheyenne Knight was leaving to go pro.

So, I took his advice. But I never thought in a million years that Alabama would take a golfer with a 77 average.

They did, though. And I’ve done everything in my power to show them they made the right decision 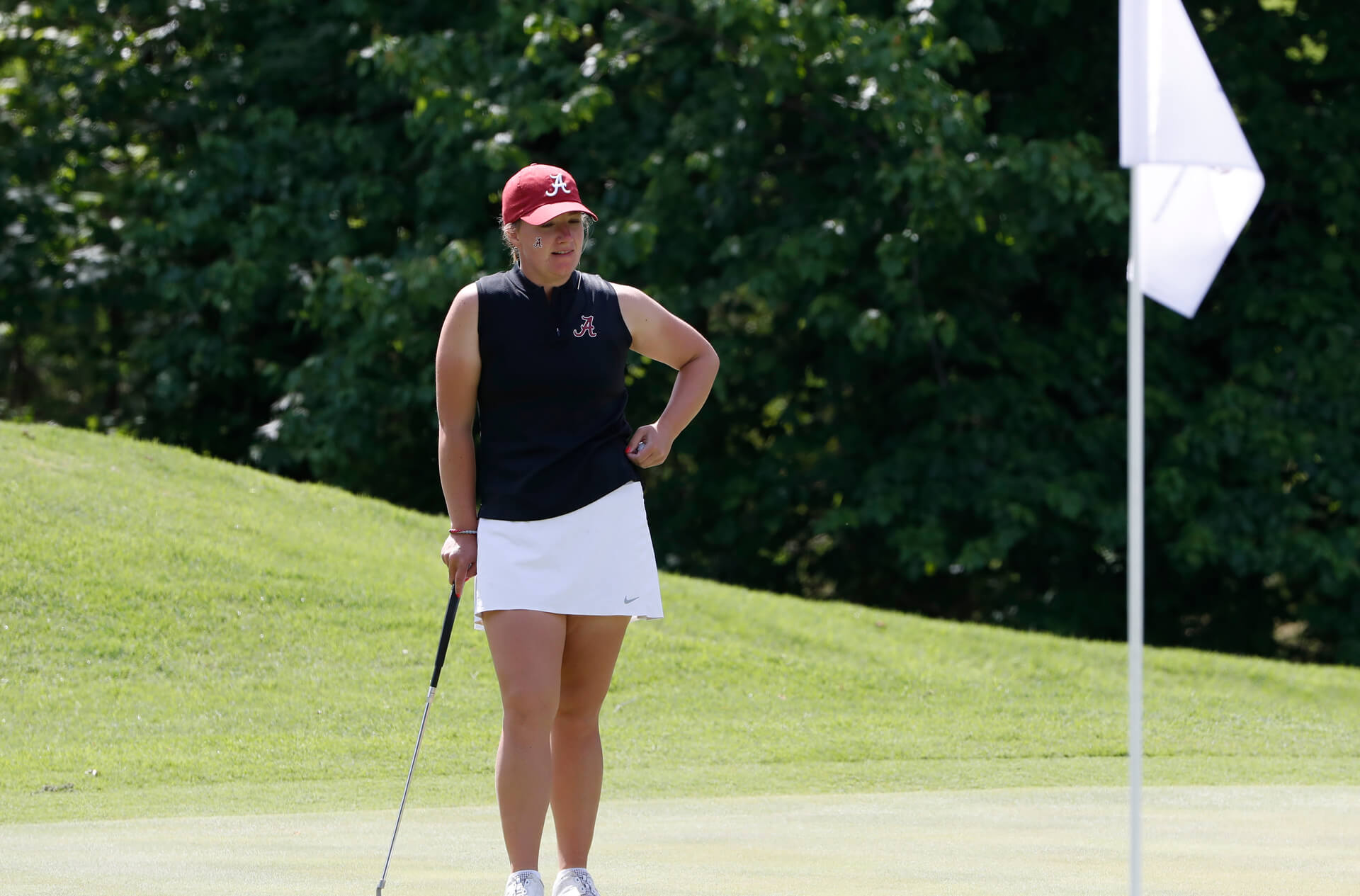 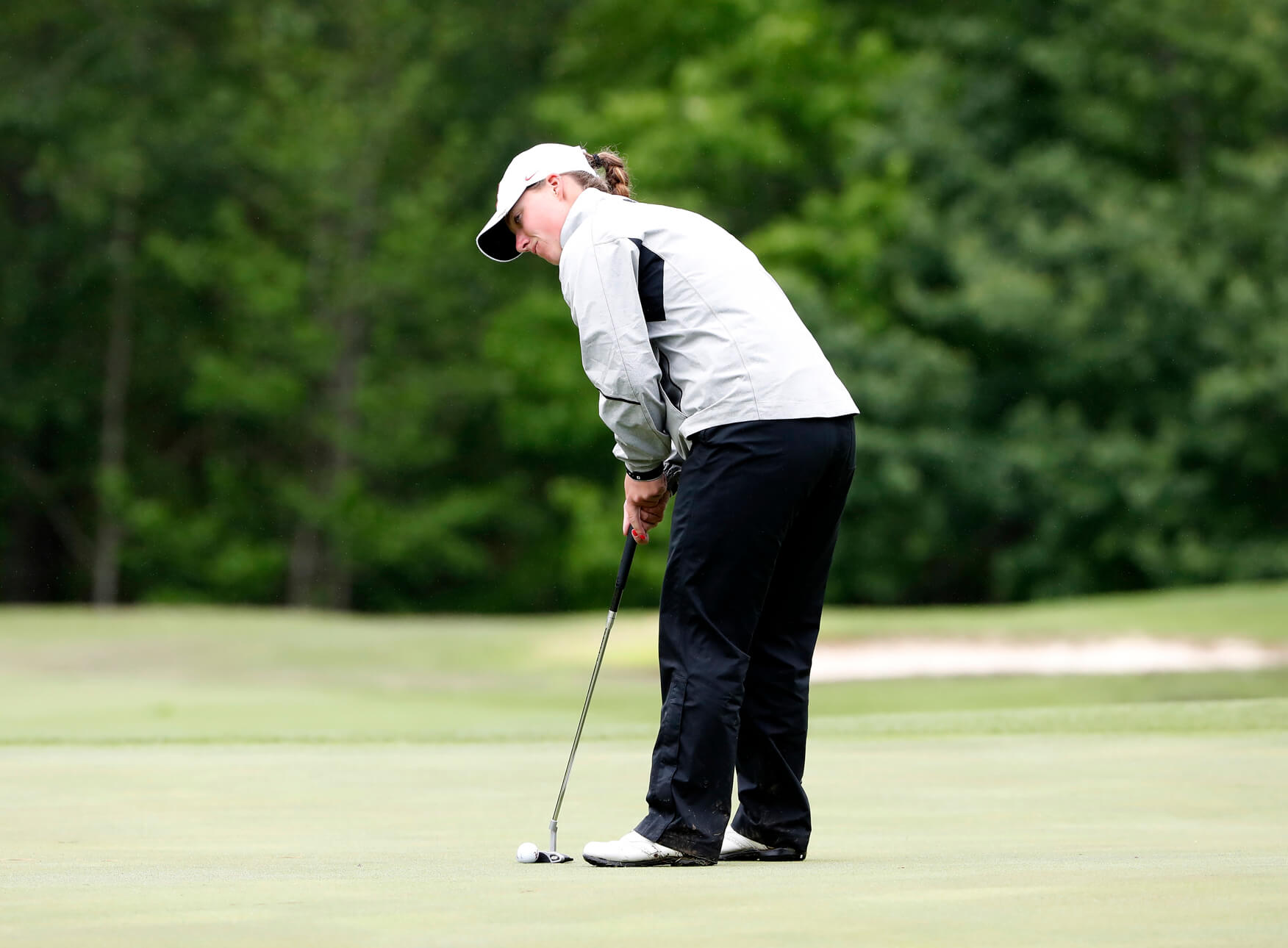 My time at Alabama has been full of ups and downs thus far. An obvious bright spot was the first tournament I played in which I mentioned earlier.

And the arguably darkest moment came just a few weeks ago.

For our spring break, I decided to go home to Texas and do a lesson with my golf instructor. I told all my teammates, “Alright, I’ll see you guys next week!”

But, in my Uber on my way to the airport, I got a text from my friend asking if I saw the news.

Right as the app opened, I saw the press release from the NCAA.

All spring sport seasons had been canceled because of the Coronavirus.

I started freaking out.

This poor Uber driver watched me have an emotional breakdown in the back of his car.

In my defense, I thought my college career just ended in a matter of seconds.

The next few days were just as rough, if not worse. I flew back to a seemingly empty campus to pack up all of my things and take them home to Texas.

I had just fulfilled my dream of being chosen to play in the Augusta National Women’s Amateur and Arnold Palmer Cup, and then those were postponed as well.

Coach Mic worked so hard with me to qualify for these tournaments.

I spent countless hours on the golf course, hitting ball after ball to make improvements and meet those goals, but they were just stripped away from me with no warning.

And well, this was it for my collegiate career. 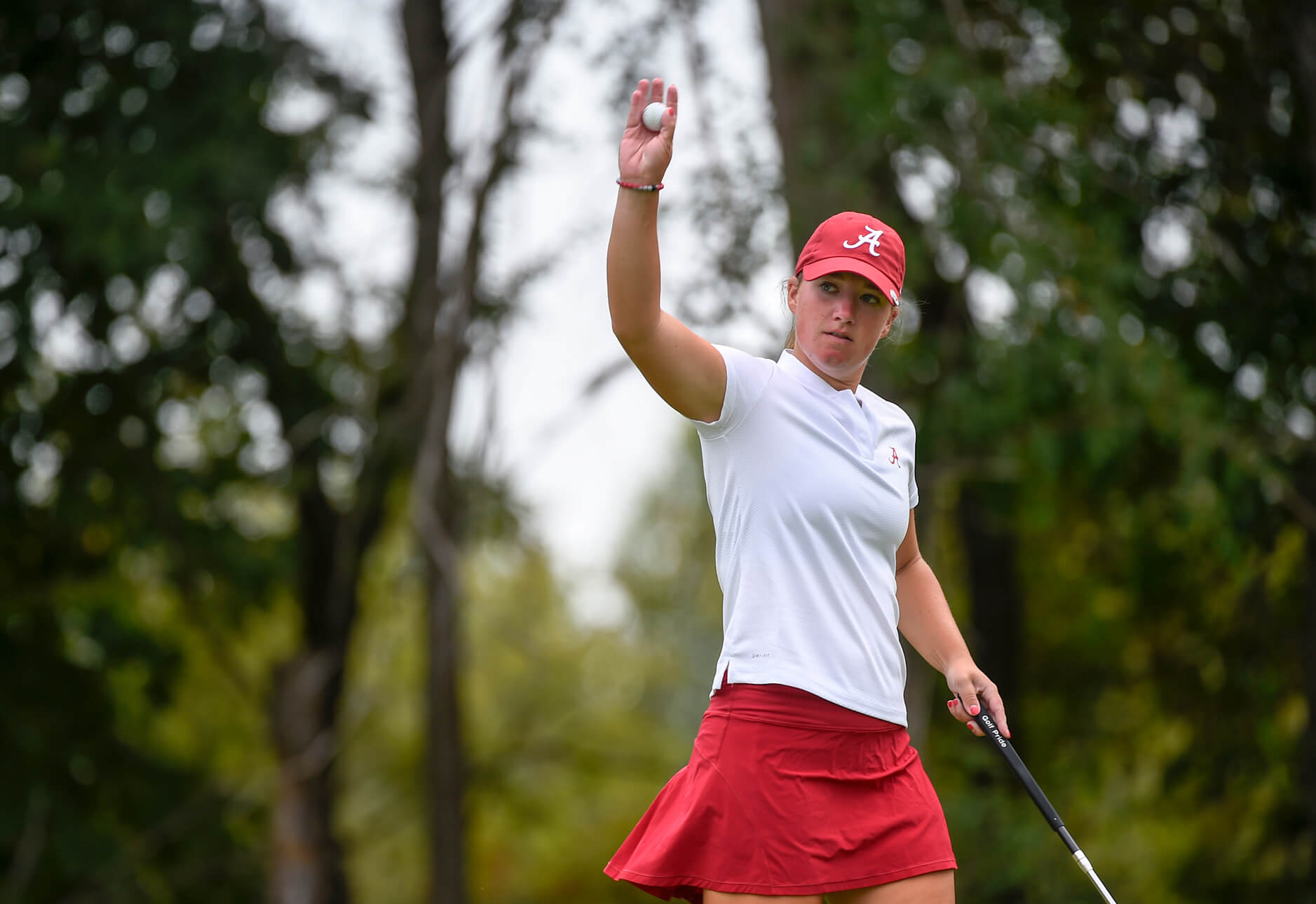 Or so I thought. The NCAA recently voted to allow spring sport seniors one more year of college eligibility, meaning I get to return to the course with my best friends.

During this time of uncertainty, I did a lot of reflecting.

Before tournaments, heck, sometimes even before a shot, I used to get really worked up. But when you experience something like this, it puts things into perspective.

Everything can genuinely be taken away from me at any moment, in the blink of an eye. As a result, my goal is to play with a new mindset and to start taking more time to appreciate what we do week-in and week-out.

During these chaotic times, I encourage everyone to reflect a bit upon the daily life they had before COVID-19. Appreciate all the small things you love, because you never know what tomorrow brings.

As for me, I’m just grateful that I get to take one more swing at college golf here at Alabama.